We produce Cinematic Wedding Films for couples in Northern Ireland, Ireland and around the world

Creative Director Matthew Adamson has over 10 years film and television experience. Matthew is also the leading cinematographer and digital editor. Having graduated from the University of Ulster, art college belfast with a BA Hons Degree in Visual Communications Matthew began his career working in television with various tv channels such as BBC, RTE, UTV, MTV, CNN, SKY SPORTS, CHANNEL 4, THE DISCOVERY CHANNEL and many more. He has gained vast knowledge and an array of skills in the areas of Cinematography, lighting, sound, editing and film/tv production.

'The reason I started up Blank Canvas Productions was to create exciting, contemporary wedding films and work in the industry that I love. I am a huge film buff at heart and very passionate about film and wanted to bring my professional skills and knowledge of the industry to every wedding film we make for each couple. Each wedding we shoot is very different and I believe the couple should have a huge creative input into their film which they will watch time and time again' - Matthew Adamson 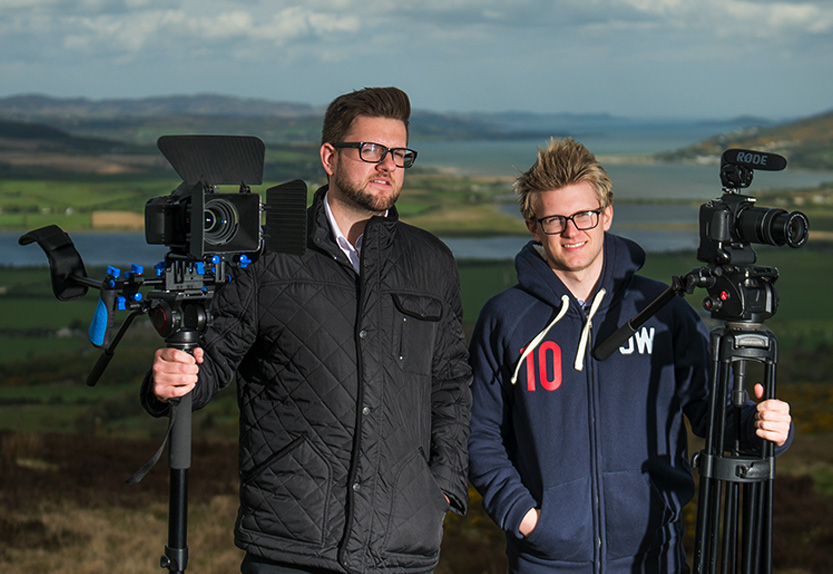